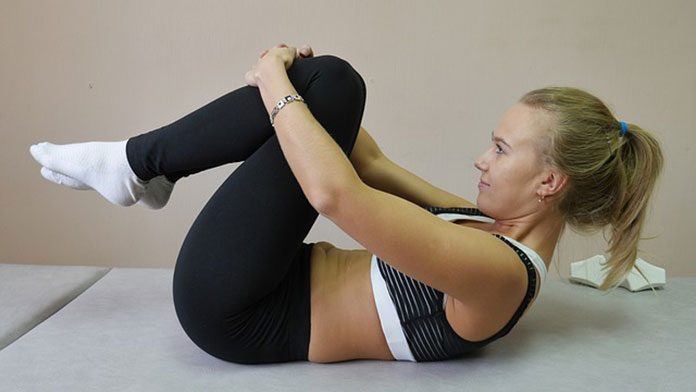 Methamphetamine Addicts persons generally have a serious disease that is difficult to overcome. Methamphetamine (meth) is a highly addictive stimulant drug that can be smoked, injected, inhaled or taken by mouth. A new study with mice suggests combining exercise with a regimen of methamphetamine could help addicts get clean and increase similarity that they’ll stay clean.

The reason manifest the mechanism through which exercise and methamphetamine affect circadian rhythm. It is a 24-hour cycle that controls whole organisms.

Scientists theory is based on the fact of both methamphetamine and running wheel activity. Both targets the same rewards section in the brain. Additionally, they are also included in daily synchronisation activity.

Both Metabolism and sleep cycles are off conditions when someone is addicted.

The study suggests that it is possible to methamphetamine to treat meth addiction itself. It is possible by associating drug usage with a stimulus that’s not toxic. For example, exercise.

Margarita Dubocovich  said, “Various aspects of circadian rhythms conserved with mammals. These findings may be directly translatable to humans.”

Professor Oliver Rawashdeh said, “The circadian system affects negatively by drugs addiction. It doesn’t necessarily recover. Also, the success of rehabilitation and prevention of relapse linked to the degree of circadian disturbance in addicts.”

Scientists want to discover the relationship between addiction and circadian rhythms. For this, scientists studied mice with brain’s hypothalamus region that mimic master circadian clock.

When the master circadian driver decoupled from the so-called slave oscillator, it becomes constant transition state.

READ: Some Stratagems for Increasing Stamina

Oliver said, “If you couple rewards, then it gives access to the running wheel with methamphetamine. It will only take 24-hour intervals. And the animal’s fragmented sleep/wake cycles would acclimatise to the 24-hour cycles. This is a process we call entrainment and consolidation.”

A fascinating fact is the re-established circadian rhythm in sleep/wake cycles persists even after removing methamphetamine.

“We used the principle of learning and memory. Through this, we successfully rewired the brain’s circuitry by activating a new clock. It is in the form of plasticity. It uses the same stimulus causes methamphetamine addiction. This was necessary to transfer the euphoric and pleasurable characteristics of the drug over to a healthy stimulus – exercise,” he added.

Exercise plays an essential role in the successful brain rewiring. It can induce robust rhythms and drug withdrawal.

Scientists want to further understand how the exercise with methamphetamine activates a new circadian clock in the brain.