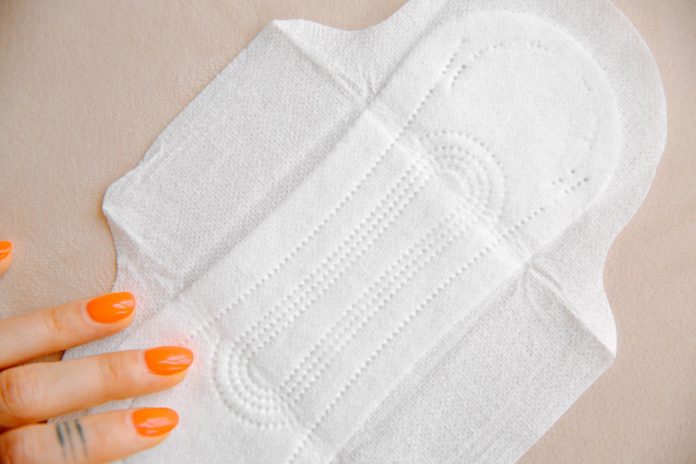 For the study, scientists analyzed data from more than 18,000 middle-aged women across the UK, the USA, and Australia, as part of the Life-course Approach to reproductive health and Chronic disease Events (InterLACE) international collaboration.

The group was compared with women who had their first period at 14 or older.

Dr Chung said, “The risk of the women who menstruated early experiencing both symptoms was greater than having either hot flushes or night sweats alone.”

“Early menstruation previously had been linked to adverse health conditions later in life, including type 2 diabetes and cardiovascular diseases.”

“Women who experienced early menstruation and were overweight or obese in midlife had a two times greater risk of frequent hot flushes and night sweats, compared with women who experienced their first period aged 14 years or older, and had normal weight.”