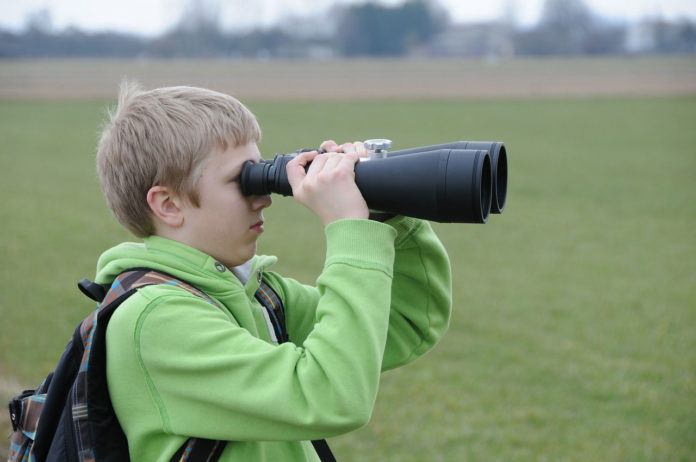 Conservative people largely think about favors traditional views and values. They generally believes in personal responsibility, limited government, free markets, individual liberty and a strong national defense. Such kind of people generally emphasize empowerment of the individual to solve problems. In addition, a new study has suggests that conservative people are less likely to apologize.

Scientists from the University of Queensland’s Matthew Hornsey provides an evidence that shows conservative people less likely to be sorry. Previously, apology was sent via some words used by one person to another.

It then takes a new form in mass media storage. In today’s date, the apologies are sent via messages from well-known people wishing to maintain a certain public persona.

During the first part of the study, scientists sent a draft to 2,130 people living in Chile, Hong Kong, Russia, Peru, Australia, China and the United States.

Scientists actually wanted to know how willing people were to apologize and under what circumstances.

In addition, conservative people found to be less influenced by an apology from another. Means they are also less likely to forgive a transgression if someone apologized for it.

During the second part of the study, scientists involved 65 volunteers from India and America. Scientists asked each volunteers to imagine if they asked to water their neighbor’s lawn while the neighbor went on vacation.

The volunteers were asked to write how things would go when the neighbors returned. After analyzing the written reports, scientists found that the self-identified as conservative were less likely to apologize for not doing a better job than did those that identified as liberal.

The researchers cannot say for sure why there appeared to be differences in willingness to apologize but theorize that it might be because conservatives engage more in hierarchical thinking than do liberals, which might translate to feelings of losing power over others if they offer an apology.