The World’s Forests Are Growing Younger. 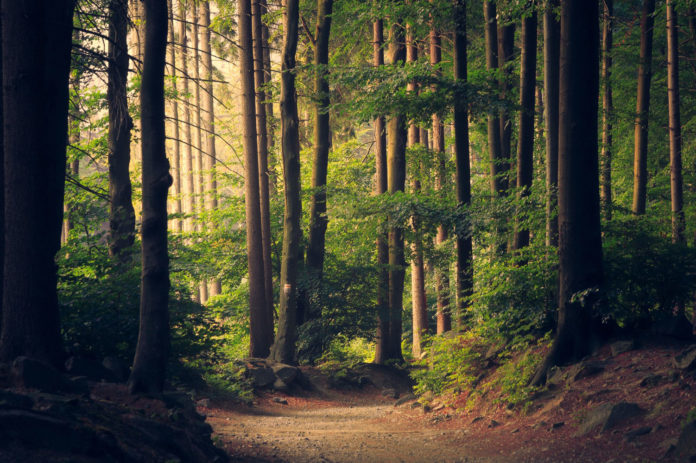 There are general observations of increasing tree mortality due to changing climate and land use, as well as observations of growth stimulation of younger forests due to CO2 fertilization. These antagonistic processes are co-occurring globally, leaving the fate of future forests uncertain.

In a new study, scientists from the Berkeley Lab and 20 other institutions examined the implications of changing forest demography and its drivers for both future forest management.

They evaluated data and observations from more than 160 previous studies designed to capture how interactions between forest vegetation, climate changes, and disturbance such as drought provoked ecosystem responses, including increased tree mortality and decreased forest age.

They found that land use and atmospheric changes are altering forest structure around the world, resulting in fewer of the mature trees that are better at storing carbon dioxide from the atmosphere.

Lara Kueppers, Berkeley Lab faculty scientist, co-author of the paper, said, “This change in forests from old to young is something to be concerned about. In younger forests, there are, on average, fewer large trees. The lack of large trees tends to drive down the carbon stored in biomass, whereas to address climate change, we want forests to hold on to as much carbon as possible.”

Converting greenhouse gases to fuel could get astronomers home from Mars