A Chip- AWS-ECC508 to Protect the Internet of Things 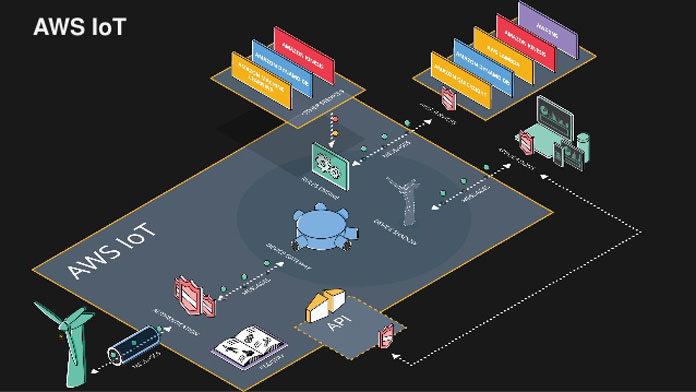 IoT is the world where virtually everything is infused with one or more tiny computers or smart sensors. Both transmits a flow of data onto the Internet. There are a number of definitions of Internet-of-Things (IoT), with all of them having slightly different meanings. Internet-of-Things offers various applications. But some IoT devices could allow attackers to obtain far more information than they could previously. To sort this problem, the microchip technology in collaboration with Amazon.com have created an add-on chip for the protection of Internet-of-Things. The chip is called AWS-ECC508.

AWS-ECC508 chip make devices more secure that depends on IoT. It is as good new for developers who using Amazon’s IoT cloud. Cloud services are the necessary parts of IoT. It is built around the concept of connected objects becoming popular in the environment. Therefore it relies on large-scale computing infrastructure.

The problem here is that attacker can easily fool the cloud service into believing that a fake stream of information is coming from the device. Thus, the attacker is able to feat the entry point into the cloud service for even deeper attacks.

Unfortunately, IoT device manufacturers are slow to sort the problems.

Microchip engineer Eustace Asanghanwa explained, “This is because they are always very sensitive about the cost for adding better security. And this is especially true of manufacturers of products who do not see their products as critical. For example, if they are just making a lightbulb [they think] it’s not a critical component. If it fails, it will not harm anyone. But the truth of is that once the device is connected, it’s not just the value of the device anymore that’s at stake. It’s the value of what that device is connected to.”

The AWS-ECC508 is actually based on “elliptic curve cryptography” algorithm. The chip also provides protection against hardware attacks. For example, removing the casing to probe the circuitry or operating it outside normal operating voltages.

Asanghanwa said, “In embedded systems, RSA is very expensive: The key size is very big, and the processes are expensive in terms of power consumption and the time it takes to complete a transaction…. ECC happens to be more efficient and uses fewer bits, which means less computing resources.” 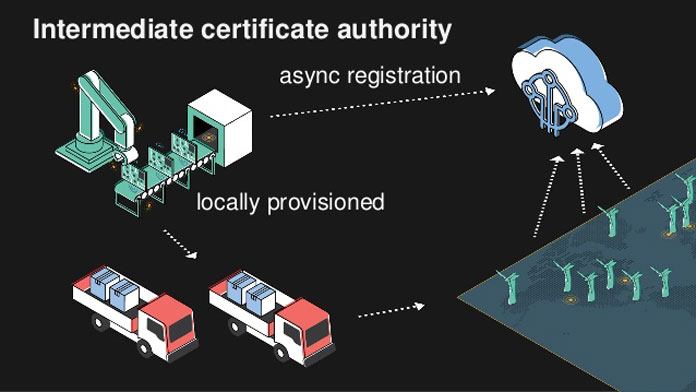