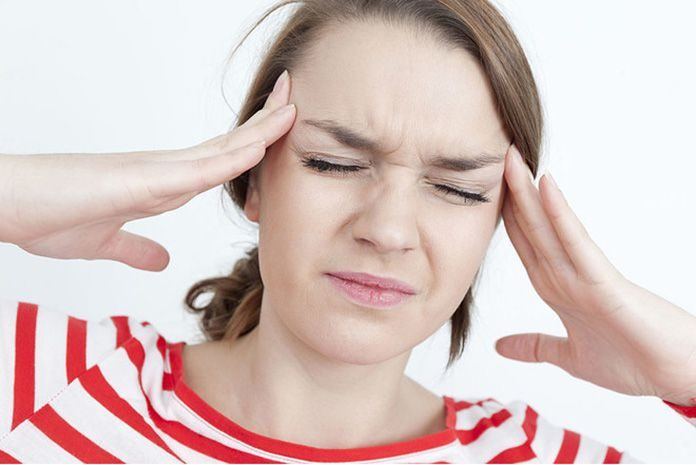 94% of people who go to a doctor with the complaint of episodes of a headache actually have a migraine. There are Almost 50% of people with a migraine have eye tearing or nasal stuff lines. A migraine is the type of a headache which affect half of the head. It occurs due to a mixture of environmental and genetic factors.

A migraine does not have permanent relief. But according to new research, a low-carb diet could be the answer to migraines. Scientists from Italy have tested volunteers on a high-fat, low-carb Ketogenic diet. And they found that it reducing the number of headaches within the first month.

This diet encourages the body to generate ketone bodies for its fuel by dispatching carbs. For example, less demanding and less inflammatory water-soluble molecules than the glucose that’s normally created.

Scientists think this may be the reason for the reduction of a migraine.

Scientists held a 6 month of study. They involved 96 women, who had migraines in this study. Among them, 45 followed a very-low-calorie Ketogenic diet for a month. They then turn for a standard low-calorie one. The remaining volunteers kept to a standard diet consistently.

Both groups experienced a drop in the frequency of their headaches. But that was much greater for those on the Ketogenic diet. Scientists identified when these volunteers turn for a standard low-calorie diet, their levels of migraines increased.

Generally, the average migraineur loses 0.54 paid days from work and 12.7 hours worked still impaired with migraines in a month. But the study shows just after one month, the volunteers who had ketogenic diet were averaging 0.91 days with a headache per month. That means, attacks happened less often, and even shorter.

Lead researcher Cherubino di Lorenzo said, “The combination of ketone bodies and changed glucose response could cause the outstanding therapeutic effect. This is what we have observed in our patients.”

The Ketogenic diet was previously used to diagnose epilepsy in children. It also helps to lose weight. Scientists were already alert about its potential migraine-busting properties. It cuts down a potentially harmful type of inflammation that’s a link to migraines. Additionally, in another study, they observed that it even could reduce the headaches in twin sisters.

Scientists said, “Despite the link between ketone bodies and reduced migraines, further research is needed. Because there could be other factors at play in the chemical reactions that the diet induces in the body.”

“Several interacting mechanisms may be at work in the clinical and neurophysiological actions of the ketogenic diet,” they explained.