Cardiac events in First Nations people with diabetes have decreased

But still higher than in non-First Nations people. 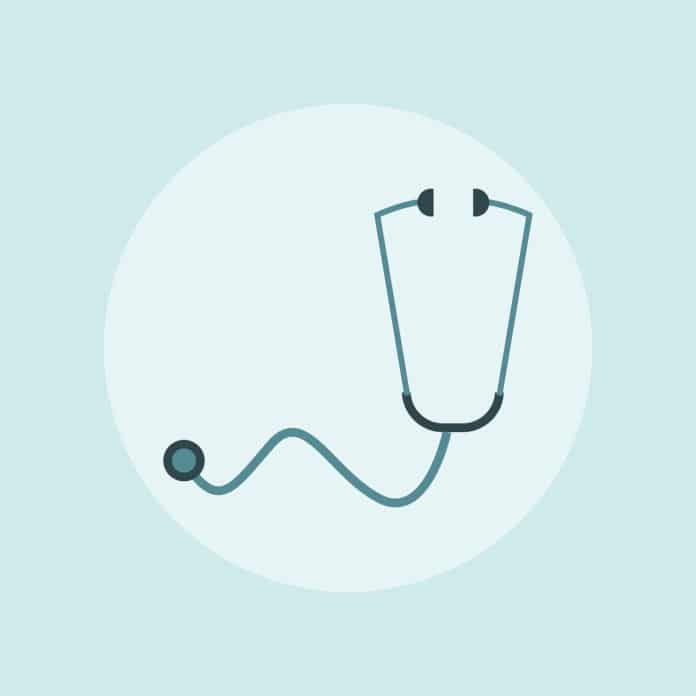 Be that as it may, throughout the last 20–30 years, enhancements in diabetes management in diabetes and reductions in the predominance of and better care for co-existing cardiac risk factors have contributed to substantial declines in cardiovascular disease rates.

The 20-year study (1996-2015) of more than 1.3 million people aged 20 to 105 years included 22,000 First Nations people in Ontario. Scientists compared time trends in rates of a cardiac event and disease management among people.

The results show that the decrease in cardiac events, but hospitalizations and death were still more frequent in this population than in non-First Nations people.

Dr. Michael Green, professor of family medicine and public health at Queen’s University, Kingston, and a senior scientist at ICES, Toronto, Ontario, with coauthors, said, “This study provides new insights into patterns of cardiovascular health and related care of First Nations people with diabetes. While progress is being made overall in diabetes management and reducing cardiac events and mortality, First Nations people with diabetes remain at greater risk of cardiovascular disease and complications than other people in Ontario.”

The study offers new insights on the cardiovascular health and health care services accessed by First Nations people with diabetes over 20 years in Ontario.

Carmen Jones, co-investigator and Health Director, Chiefs of Ontario said, “When Ontario First Nations take charge of our research agenda intertwined with true meaningful partnership from researchers who value and incorporate First Nations perspectives regarding research, this results in a report that includes First Nations patients’ knowledge and understanding of this devastating disease.”

Rates of various cardiac events, such as heart failure and myocardial infarction, among First Nations people in Ontario with diabetes decreased by up to 60% during the study period. Be that as it may, the rates are still higher than in non-First Nations people.

The use of revascularization procedures expanded 2-to 3-fold, and use of prescriptions, for example, statins to protect against cardiovascular events additionally increased significantly, recommending these may have contributed to the declining cardiac event rates.

Scientists noted, “Although our finding of higher cardiac event rates among First Nations people is consistent with those of previous studies, the observed decreasing rates over time contrasts with earlier Canadian studies showing increasing rates of cardiovascular disease among First Nations people in general, suggesting that progress has been made in the management of diabetes and other cardiac risk factors in this population.”

“Efforts to further close the gap in cardiovascular risk will require an emphasis on early prevention strategies that not only include Western medical therapies but must also account for the complex context of the health of First Nations people in Canada and address their unique social and cultural determinants of health.”

This research is published concurrently with a related article in CMAJ Open that describes the methods used to identify the cohorts of First Nations people and other people. These papers are the start of a series on diabetes and First Nations health.