Older stars are move active because they have been around the longest, and because they were formed during a period when the Galaxy was a bit more violent, with lots of star formation happening and lots of disturbance from gasses and smaller satellite galaxies. 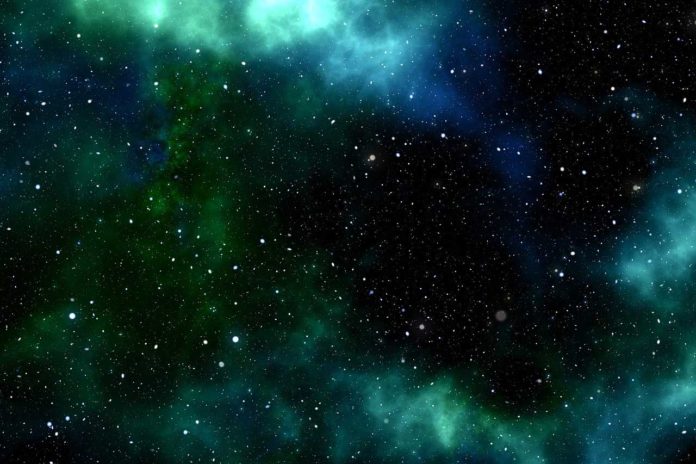 A new study by the University of Birmingham suggests that the oldest stars in our Galaxy are also the busiest, moving more quickly than their younger ones in and out of the disk of the Milky Way. The study offers detailed insights into the history of our Galaxy and also provides an in-depth understanding of star formation and its evolution.

During the study, scientists determined that the oldest stars move rapidly inside and outside the Milky Way disk. Various theories have had explained this movement, suggesting that it depends on the location of the star in the disc.

Stars towards the outskirts could be knocked by gravitational interactions with smaller galaxies passing by. Towards the inner pieces of the disc, the stars could be disturbed by massive gas clouds which move alongside the stars inside the plate. They could likewise be tossed out of the disc by the movement of its spiral structure.

Dr. Ted Mackereth, a galactic archaeologist at the University of Birmingham, said, “The specific way that the stars move tells us which of these processes has been dominant in forming the disc we see today. We think older stars are move active because they have been around the longest, and because they were formed during a period when the Galaxy was a bit more violent, with lots of star formation happening and lots of disturbance from gasses and smaller satellite galaxies. There are lots of different processes at work, and untangling all these help us to build up a picture of the history of our Galaxy.”

For the study, scientists gathered the data from the Gaia satellite. It likewise takes data from APOGEE; an experiment kept running by the Sloan Digital Sky Survey that uses spectroscopy to measure the dispersion of elements in stars.

Estimations are given by Kepler show how the brightness of stars varies after some time, which offers bits of knowledge into how they vibrate. Thus, that yields data about their inside structure, which empowers scientists to ascertain their age.

Scientists in collaboration with scientists from University of Toronto and teams involved with the Sloan Digital Sky Survey were able to take these different data strands and calculate the differences in velocity between different sets of stars grouped by age.

Scientists found that the older stars were moving in a wide range of directions with some moving rapidly out from the galactic disk. Younger stars move firmly together at much more slow speeds out from the disc, even though they are faster than the older stars as they pivot around the Galaxy inside the disk.

The research is published in the Monthly Notices of the Royal Astronomical Society.