Breathing dirty air could boost the risk of obesity, study

Exposure to air pollutants is associated with the composition of the gut microbiome using whole-genome sequencing. 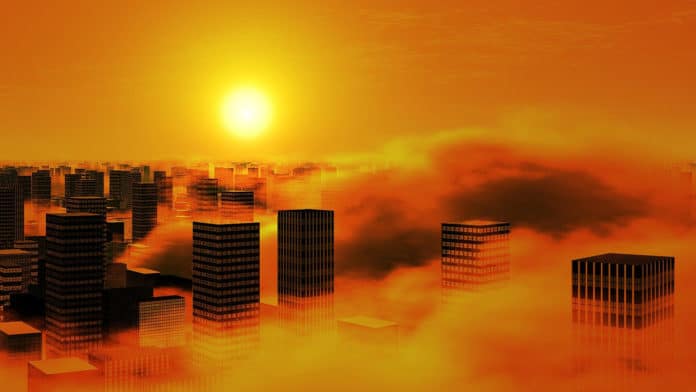 Air pollution has a significant impact on population health and has been identified as the fifth leading risk factor for mortality worldwide. Studies in animal models indicated that exposure to air pollutants might alter the composition of the gut microbiota.

Senior author Tanya Alderete, an assistant professor of integrative physiology, said, “We know from previous research that air pollutants can have a whole host of adverse health effects. The takeaway from this paper is that some of those effects might be due to changes in the gut.”

To explore what might be going on inside the gut, scientists used a technique called cutting-edge whole-genome sequencing and analyze fecal samples from 101 young adults in Southern California. They also observed the data from air-monitoring stations near the subjects’ addresses to calculate their previous-year exposure to ozone, particulate matter, and nitrous oxide.

They found that ozone also had a greater abundance of a specific species called Bacteroides caecimuris. That’s important because some studies have associated high levels of Bacteroides with obesity.

Overall, 128 bacterial species were influenced by increased ozone exposure. Some may impact the release of insulin, the hormone responsible for ushering sugar into the muscles for energy. Other species can produce metabolites, including fatty acids, which help maintain gut barrier integrity and ward off inflammation.

Alderete said, “Ozone is likely changing the environment of your gut to favor some bacteria over others, and that can have health consequences.”

However, this is a small study and also has some limitations, such as stool samples, which were taken only once. Hence, scientists are planning to research large-scale. They have started exploring how prenatal or early-life exposure to air pollution impacts the formation of the gut microbiome in 240 infants.

Alderete said, “I hope this work will ultimately influence policymakers to consider moving parks, playgrounds and housing developments away from busy roads and high pollution areas, and invest more in meeting or exceeding air quality standards.”