Breath test could diagnose pancreatic cancer at an earlier stage

One of the solutions to tackling pancreas cancer as it can be used as a first line test on patients who may have non-specific symptoms. 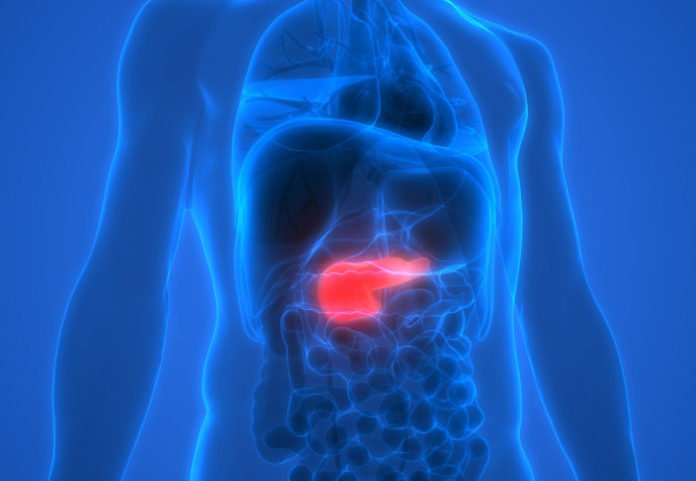 Scientists at the Imperial College London have developed a breath test that can detect pancreatic cancer from benign conditions and could mean the disease can be diagnosed at an earlier stage. It also has the potential to screen the patients who are at higher risk.

The test looks for chemical compounds in exhaled breath that are unique to patients with pancreatic cancer. The cancers produce a distinctive smell of volatile organic compounds (VOC), chemicals that contain carbon and are found in all living things, which can help doctors to detect the disease at an earlier stage. Researchers were able to identify and quantify the number of VOCs in breath samples by using a mass spectrometer, an analytical instrument used to identify what chemicals are present in a sample.

Scientists involved 132 patients at St Mary’s Hospital, part of Imperial College Healthcare NHS Trust. Of these, 57 had cancer and 75 had other benign diseases and pancreatic conditions.

To take the test, patients breathed into a device and the volatile compounds in their exhaled breath were analyzed at the Division of Surgery’s breath analysis laboratory at St Mary’s Hospital.

Scientists found that the test can correctly identify cancer from benign conditions in 81 percent of patients who had the disease.

Current pancreatic cancer detection technique involves taking out blood and urine samples when patients have signs of jaundice or weight loss. On the off chance that pancreatic growth is suspected for further examinations, for example, a CT scan or a particular endoscopy are carried out.

This is where within the body is inspected utilizing a probe with a light source and as well as an ultrasound scan at its end toward one side. This is inserted through the mouth and goes down the gullet. It would not be possible to refer large numbers of patients who present with non-specific symptoms to have specialized investigations due to the financial cost.

“We’re in a bleak situation where pancreatic cancer is often diagnosed at a late stage where little can be done to cure patients. There is a need to develop more effective methods to identify this disease at a much earlier stage. Our breath test could be one of the solutions to tackling this as it can be used as a first line test on patients who may have non-specific symptoms, or have a family history, so we can direct them to have more specialized tests and offer treatments that can save more lives.”

The study, published in the British Journal of Surgery, was led by Imperial College London.