This brain circuit is reason to both depression and addiction

Clues to brain changes in depression. 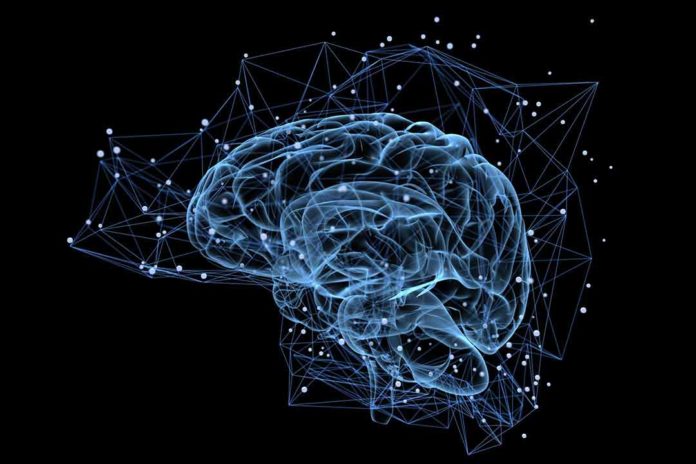 Scientists identified n increased the strength of signals sent between the hippocampus and the nucleus accumbens — two brain regions that form part of the reward system — as a sign of addiction. These two brain regions process rewarding experiences.

In addiction, the communication process between these two regions is very strong while its mechanism left unknown.

Prof. Scott Thompson, Ph.D., lead author of the study said, “We also suspected that opposite changes in the strength of this communication would occur in depression. A weakening of their connections could explain the defect in reward processing that causes the symptom of anhedonia [a loss of pleasure in usually pleasurable activities] in depressed patients.”

While studying, scientists mainly focused on the brain circuitry that plays a crucial role in goal-directed behavior and trying to see if they could change its activity. For that purpose, they introduced light-sensitive proteins into the neurons that form part of this circuitry. Doing this, they were able to either block or boost the signals between the hippocampus and the nucleus.

After a day, scientists returned the mice to the places where they had received the false reward memory, then exposed them to light again. This time, they wanted to turn off signaling between the hippocampus and the nucleus accumbens.

Following this experiment, the investigators confirmed that this pathway is crucial in reward association. Once the pathway was silenced, the mice stopped favoring the location in which they had received the reward memory.

Next scientists turned their focus on depression. By using the same technique, they boost the activity of the reward system circuitry after first administering anti-depressant drugs to the rodents.

Doing this enabled them to “imprint” artificial reward memories in the brains of this group of mice as well.

Dr. E. Albert Reece, the dean of the University of Maryland School of Medicine said, “These exciting results bring us closer to understanding what goes wrong in the brains of clinically depressed patients.”

The findings were recently published in the journal Nature.