Bottle feeding may play role in whether kids are left-handed

Long-term breastfeeding sheds light on whether an infant becomes right- or left-handed. 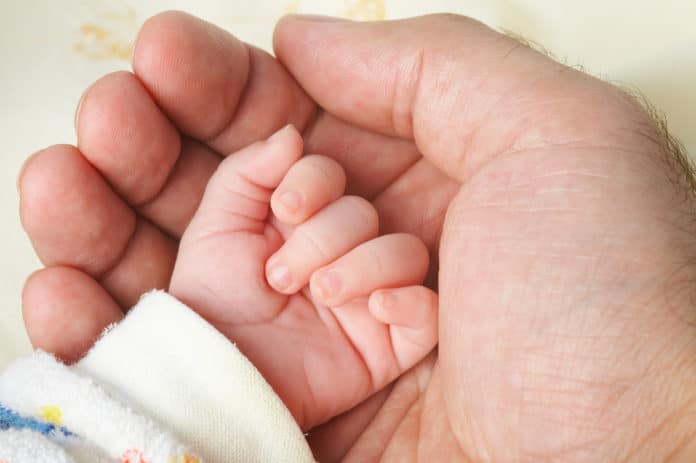 Breastfeeding is the most natural way to feed the baby. It provides all the nutrition that baby needs during the first six months of life, satisfies their hunger and thirst at the same time. It also helps to create a loving bond between mother and baby.

Breastfeeding optimizes the process the brain undergoes when solidifying handedness. Handedness, whether it be right- or left-handed, is set early in fetal life and is at least partially determined by genetics.

A new study by the University of Washington suggests that bottle feeding is associated with left-handedness. The study enlightens when the region of the brain that controls handedness localizes to one side of the brain, a process known as brain lateralization.

According to the study, breastfeeding optimizes this lateralization towards becoming right- or left-handed.

Scientists identified about 60,000 mother-infant pairs and accounted for known risk factors for handedness. The prevalence of left-handedness is lower among breastfed infants as compared to bottle-fed infants.

The results provide further insight into the development of complex brain functions which ultimately determine which side of the batter box the infant likely will choose.

The critical period of cerebral lateralization, the time window wherein brain lateralization is susceptible to nurture, starts sometime before the 3rd month in utero and ends in infancy before the age of 9 months. It also suggests that some suspected causes for nonrighthandedness are in part mediated by breastfeeding. For instance, the increased prevalence of nonrighthandedness among non-singleton births reflected in part an increased prevalence of bottle feeding non-singletons.

The findings were published online last month in the journal Laterality: Asymmetries of Body, Brain, and Cognition.