Rethink Robotics (Start-up Company founded by Rodney Brooks) have developed an industrial robot, Baxter. Uncertainty, it is a humanoid model used for industrial jobs like loading, sorting, and handling of materials. Another essential difference between Baxter robot and other old robots is, Baxter robot is truly ethnologic, entire with an LCD face and set of 360-degree cameras as the head.

Proud parents of Baxter said, “Baxter robot use his sensors to discover when a human is nearby, allowing him to monitor himself and work on his own.”

Rodney Brooks, CTO of Rethink Robotics said, “Robotics have been successful in designing robots capable of super-human speed and accuracy.  The difficulty was to developing a robot that can adapt and understand in the same way a human can.”

When Baxter starts working in composing, seaward and production industries, he seems like the young kid on the block by his older match.

According to the International Federation of Robotics, there are 1.1 million robots working in factories across the world. 80% of them helps to drive the auto industry. As compare to the human laborer, Baxter is severally cheaper. Baxter’s human co-worker needs to monitor Baxter’s arm and hands to train him how to work, with the implements coming down the line when working under association line. For example, a worker can teach Baxter, how to perform a task by moving its hands in the desired motion and having Baxter memorize them. Any regular worker can program Baxter and it takes only a few minutes. It doesn’t need Programming to operate i.e., no software engineers are needed. Baxter is smart enough to know that he can’t continue without his important piece and tools, keeping him from “going through the motions”.

Via his LCD screen face, he can communicate. He expresses his confusing expressions when he doesn’t get any task.

Scoot Eckert, Rethink’s CEO, said “Our guiding vision was to create a robot that would break the pattern in two distinct ways. Our company wanted to create both hardware and software capable of growing and learning as it expands to other applications.”

“We will start shipping SDK with Baxter units, by giving companies the ability to write their own software for it”, he continued. 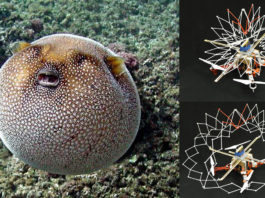 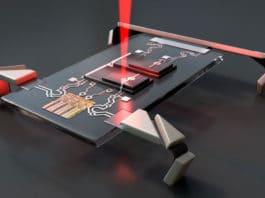 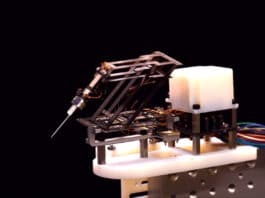 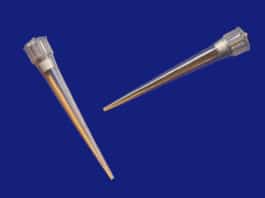 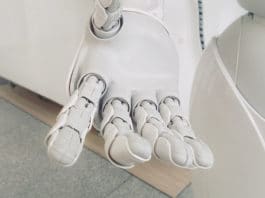 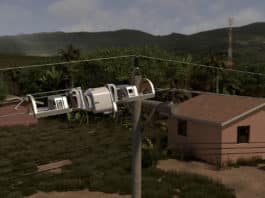