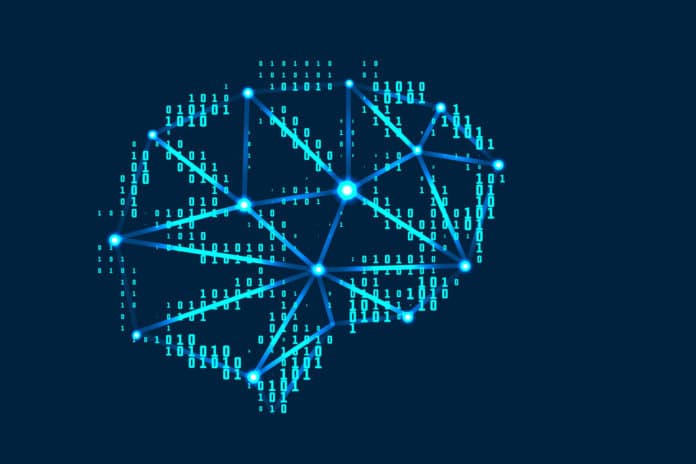 Now it is possible to solve a system of linear equations in a single operation in the timescale, thanks to a newly designed electronic circuit develops by a group at Politecnico di Milano. The circuit can potentially offer superior performance not just to the classical digital computers, but also to the futuristic quantum computers.

Moreover, it is expected to develop the next generation of computing accelerators that will revolutionize the technology of artificial intelligence.

Solving a system of linear equations means finding the unknown vector x which satisfies the equation Ax = b, where A is a matrix of coefficients and b is a known vector. To solve this problem, a conventional digital computer executes an algorithm which takes several operations, thus translating into considerable time and energy consumption.

The circuit solves systems of linear equations (Ax=b) using an innovative method of in-memory computing, where the coefficients of matrix A are stored in a special device called memristor. This device can store analog values, and also can map a coefficient matrix A within the circuit, thus strongly accelerating the computation.

The memristor array has been developed at the Clean Room of the Center for Micro and Nanofabrication Polifab of Politecnico di Milano. The memristor circuit has been tested and validated on a wide set of algebraic problems, such as the ranking of internet websites and the solution of complicated differential equations, such as the Schrödinger equation for the computation of the quantum wavefunction for an electron. All these problems are solved in a single operation.

The results are published in the journal PNAS.