Comparing the accumulation of hospital days between initiators and noninitiators of antiepileptic drugs (AEDs) among persons with Alzheimer's disease (AD). 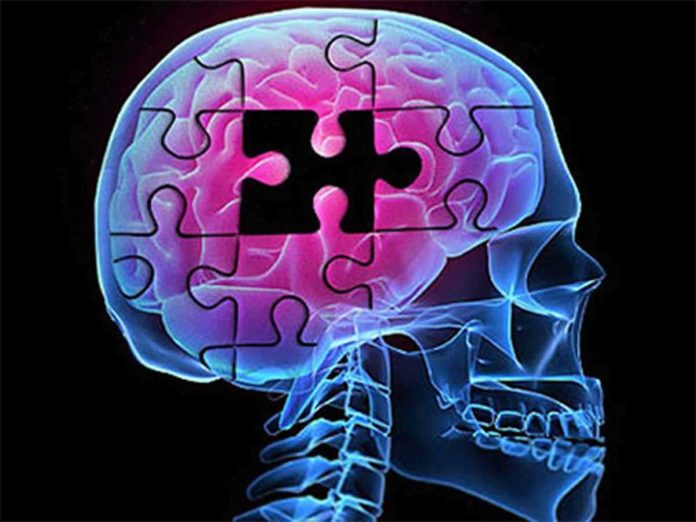 Antiepileptic drugs (AEDs) are as often used among more seasoned people and particularly among those with Alzheimer’s disease. Although the essential sign for AED is epilepsy, newer AEDs are utilized for neuropathic torment yet in addition to treating bipolar disorder, mood disorders, migraine, and some of the time behavioral and psychological side effects of dementia (BPSD).

In previous studies, AEDs have been associated with an increased risk of stroke, fall, and drug-drug interactions and adverse drug events. AED treatment in older persons is challenging because of the aging-related changes in pharmacokinetics and pharmacodynamics, comorbidities, and polypharmacy.

The study was restricted to persons without an epilepsy diagnosis. Despite this, differences in the accumulated number of hospital days between antiepileptic users and nonusers were most evident for musculoskeletal, respiratory and neurological diseases (excluding Alzheimer’s disease), and mental and behavioral disorders (excluding dementia). However, dementia was the most common diagnosis for hospitalizations.

All-cause hospitalizations have been proposed to proxy in general medication security, and in this way, the outcomes may somewhat reflect adverse impacts. Be that as it may, the outcomes likely likewise reflect the treatment of neuropathic torment or conduct and mental side effects of dementia. On account of issues in communication, analysis of neuropathic pain is amazingly requesting and the danger of inaccurate diagnosis in this populace is high.

Because untreated pain can manifest as behavioral and psychological symptoms, such as aggression, its identification and treatment are important. The findings highlight the importance of future studies on the risk-benefit ratio of antiepileptic drugs in old adults and especially in those with Alzheimer’s disease.

The examinations depended on the across the country enlist based MEDALZ companion that incorporates all community-dwelling people with a clinically verified finding of Alzheimer’s malady in Finland amid 2005– 2011 (70,718 individuals).

Information on antiepileptic tranquilize use was extricated from the Finnish Prescription Register. Comorbidities, accompanying drugs and time since AD finding were accounted in the examinations. The investigation was directed at the University of Eastern Finland and supported by the Academy of Finland.

The results were published in the Journal of American Medical Directors Association.

This 'smart' bandage can deliver fresh medication to the wound without being removed.
Read more