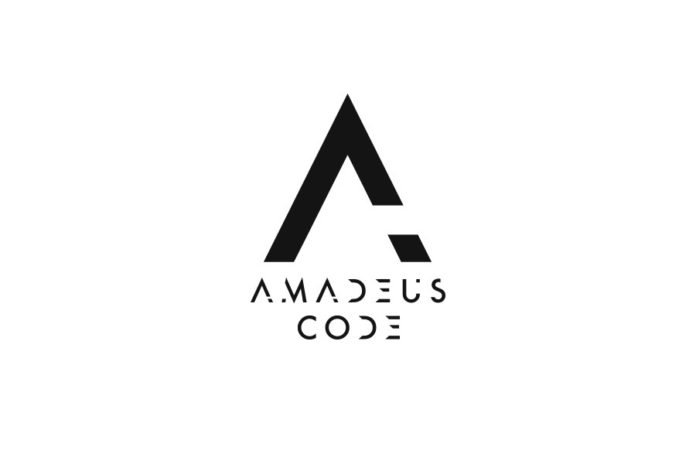 Imagine, if you want to make a vocabulary of the songs of the 17th century with tons of melodies to inspire your own music making. You might search for different music maker software to do so. Right?

But, a new AI named Amadeus Code can do this task by pressing a single button only. It comes with an app that works to spark creativity.

A user just needs to upload their list of songs, the AI will handle the rest. It will automatically generate new tunes.

Once user input the songs, Amadeus code breaks them into smallest units, the atoms that make up a groove or lick. With its algorithm, it generates new tunes and chords based on era, rhythm, and range. The approach that powers the calculations separates AC, discovering novel approaches to comprehend tune and harmony structure that have nothing to do with scores or sound record examination. The age motor at that point streams flawlessly into a simple to-utilize portable interface for innovative prompts on the go. 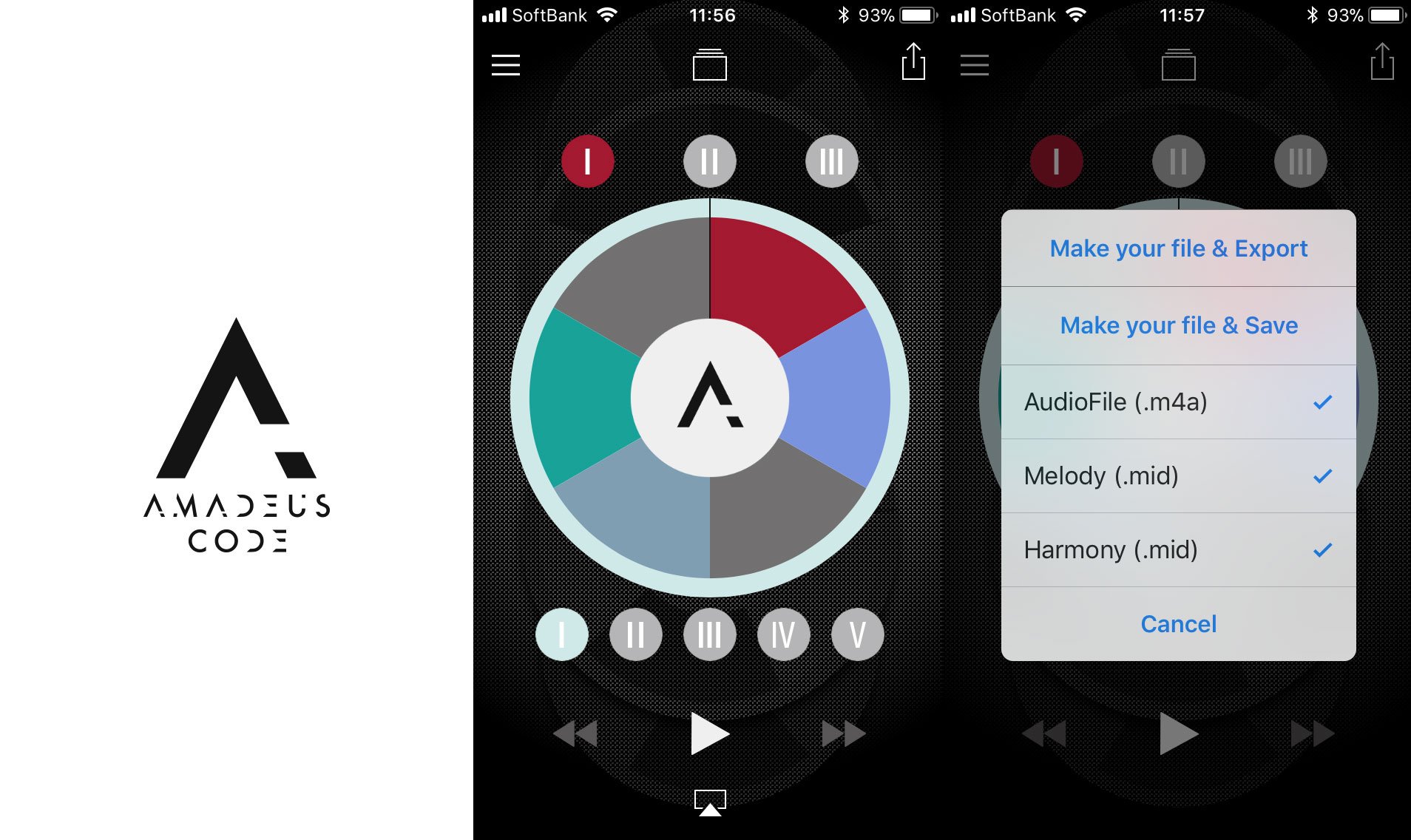 CEO and founder Jun Inoue got the idea for Amadeus Code in a flash of insight in the shower. He is an electronic music artist and producer in the profession. He said, “About seven or eight years ago during my busiest period as a music producer, I was having trouble coping with an increased demand for hit songs from my clients. Continually churning out songs that are not only better but also different to the earlier ones is a really hard thing to do.”

“At that time, I was also unable to take sufficient breaks or enough time to recharge my creative batteries. Then I was struck with an idea that AI could come up with various ideas for melodies by analyzing all the hit songs of the past and thus assist me in the songwriting process. I actually came up with an image of a system that would enable this.”

To develop this system, scientists primarily established a lab that carefully laid out what songs could be considered hits, taking into consideration several centuries of composing. They then determined the smallest conceivable unit of music that could at present hold meaning – the phonemes of melodic dialect – and that could join to make bigger melodic “sentences.”

There were some distinct challenges to generating melodies and chord sequences to make music. Though, scientists managed by putting themselves in the characters of composers’ and musicians.

By idealizing an interlocking arrangement of calculations and making a restrictive system for building tunes from the essential “licks” of chose works, Amadeus Code has tackled this test, opening up AI-created tune thoughts to anybody with a cell phone.

The application gives clients a chance to modify the AI-produced tunes in a wide assortment of ways. You can restrict the period of the tunes it draws on- – notwithstanding anticipating conceivable future hits by setting the parameter to 20xx. You can attempt more managed notes or go for fast fire staccato. You can play around with lines that sound natural, utilizing the most widely recognized pop tune designs, or that veer off into wild and startling spots, drawing on less famous methodologies.

Once you hear something you like, you can save the entire song or pop out a section, asking the app to regenerate a new song based on that piece.

Taishi Fukuyama, co-founder, and COO of Amadeus Code said, “We all have those moments when we’re looking for a little push, that nudge that gets us to explore fresh territory when we’re writing or working on a new track. We imagine musicians and producers using Amadeus Code the way designers use idea boards, as a way to keep the creative juices flowing.”

“You can put together a collection of melodies that you connect with in your Song Library. Then you can export them as audio and MIDI files to your favorite recording or production software and play around with them a bit more.”

“We see this as a way musicians, songwriters, and producers can seek inspiration from some of the best songs in history.”

Inoue said, “This experience taught me that there was a lot in common between songwriting processes and genetic evolutionary processes. It convinced me that the feeling that encourages musicians to write songs was essentially the same as humankind’s urges to share and change, and thus ensure high-quality evolution. This astounding fact is one of the things that I want to share with everyone.”

You can learn more about the app here (Presentation Link).