18% Of Sun-Like Stars In Our Galaxy Could Host An Earth-Like Planet. 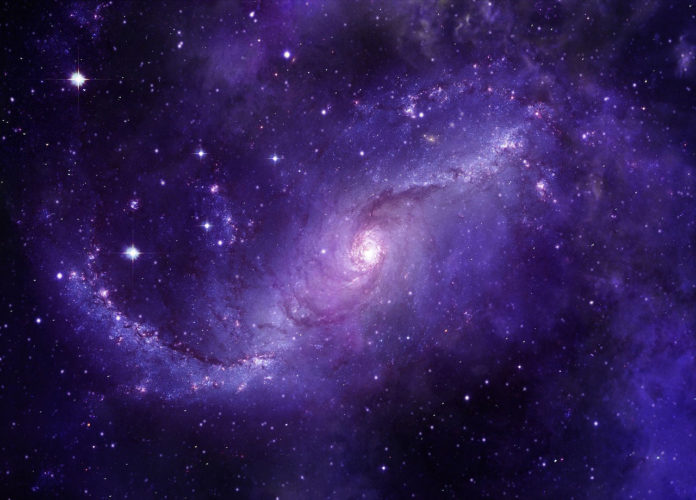 For centuries, humans have wondered whether Earth is unique in the universe, or if similar planets exist out there.

The planets considered Earth-like are rocky on their surface and about 0.5 to 1.5 times the size of Earth. They also land in the “habitable zone” of their orbiting stars, meaning they fall in the sweet spot of orbital distance — not too close and not too far away — and therefore have the potential to be able to support liquid water on their surfaces. The ability to support water is enormous, as it means the planet could have the potential to support life.

New estimations came out by the University of British Columbia suggests that there may be as many as one Earth-like planets for every five Sun-like stars in the Milky Way Galaxy. For the study, scientists used data from NASA’s Kepler mission.

UBC researcher Michelle Kunimoto, the co-author of the new study, said, “My calculations place an upper limit of 0.18 Earth-like planets per G-type star. Estimating how different common kinds of planets are around different stars can provide important constraints on planet formation and evolution theories, and help optimize future missions dedicated to finding exoplanets.”

UBC astronomer Jaymie Matthews suggests that there are almost 400 billion stars- with seven percent of being G-type- in our milky way. That means less than six billion stars may have Earth-like planets in our Galaxy.

Commonly, planets like Earth are bound to be missed by a planet search than different kinds, as they are so small and orbit so distant from their stars. That implies that a planet catalog represents just a little subset of the planets that are actually in orbit around the stars searched. Kunimoto utilized a technique known as ‘forward demonstrating’ to defeat these difficulties.

Matthews explained, “I started by simulating the full population of exoplanets around the stars Kepler searched. I marked each planet as ‘detected’ or ‘missed’ depending on how likely it was my planet search algorithm would have found them. Then, I compared the detected planets to my actual catalog of planets. If the simulation produced a close match, then the initial population was likely a good representation of the actual population of planets orbiting those stars.”

The study also highlights one of the most outstanding questions in exoplanet science today: the ‘radius gap’ of planets. The radius gap demonstrates that it is uncommon for planets with orbital periods less than 100 days to have a size between 1.5 and two times that of Earth.

Scientists found that the radius gap exists over a much narrower range of orbital periods than previously thought. Her observational results can provide constraints on planet evolution models that explain the radius gap’s characteristics.